Endrias Markos Woldesemayat will defend his thesis June 4: «The burden of smear-positive tuberculosis in South Ethiopia: Risk factor and importance of followup of people with the risk factors»

Eric Somé will defend his thesis April 12: «Breastfeeding patterns and mothers’ health in an HIV context in Sub Saharan Africa»

Vegard Pihl Moen – December 6 – “Disability in patients entering rehabilitation centres in secondary care in Norway: A cross-sectional study of predictors and the relationships with sense of coherence and health-related quality of life” Auditoriet i Armauer Hansens hus, Haukelandsveien 28 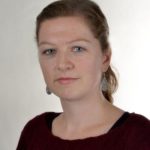 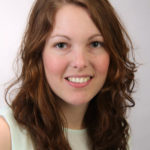 Navigating in the newsletter

Under the different tabs, marked with arrows in the picture, you find information that is not placed on the front page/news page

Responsible for the IGS newsletter:

The newsletter comes out the last working day of the month. Send us tips!